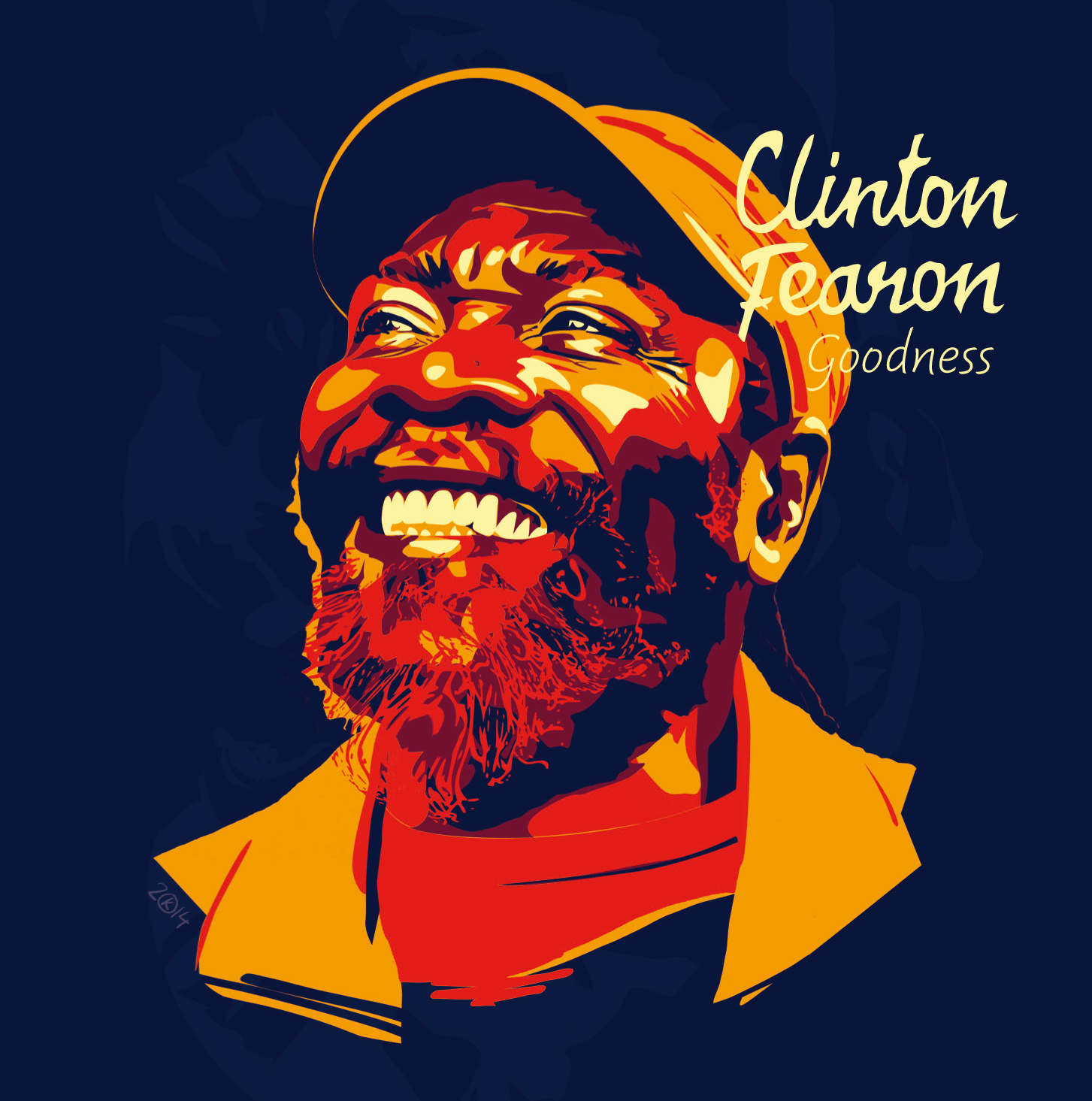 The world of music can’t get enough of the living legends of American Soul music from the 1970s. There’s been the return of Nile Rodgers, a Grammy Award for the Isley Brothers, the worldwide success of the Sixto Rodriguez biopic and recent albums by Bobby Womack and Larry Graham. There’s much cause for celebration, but it’s regrettable that the Jamaican veterans from the same period aren’t experiencing the same resurgence in popularity. Some of these musicians are carrying on the roots reggae tradition with style.

Clinton Fearon has kept the fire burning for forty years: his acoustic sets are still being recorded on analogue on the latest album which exudes the unique sound of the best Kingston roots. The chorus and melody in ‘The Hunter’ are reminiscent of the first 45s he made with The Gladiators. « There are only original compositions on this album, no cover versions. I’ve been singing for so long now that it’s possible some of the tunes might sound familiar sometimes, but it’s not deliberate. I was nineteen when I made my first recordings with The Gladiators; with the producer Lloyd Daley on the ‘Freedom Train’ and ‘Rock a Man Soul’ singles. »

For over half a century, reggae has shaped his life. This small-town singer from the countryside around St Andrew, recalls: « I grew up in the hills. The trees and the birds were my only companions. I was a very shy kid, but music freed me and opened my eyes. It is through music that I finally opened up to other people. After touring the world with the famous trio, The Gladiators, he settled down in Seattle in 1987. He produced his first solo album under the title, ‘Disturb the Devil’, in 1995. Twenty years later he is still full of inspiration. Today, with an album that may just be his best yet, he is continuing to write music and impress and satisfy reggae fans. A scattering of brass and keyboard over a solid percussion and base rhythm creates a pleasing economy of sound that never lays it on too thick.  The magic of his compositions comes from a love of fine details, like short brilliant guitar riffs in the ‘Blame Game’ melody. Having trained as a bass player and singer, but also as a guitarist and percussionist, Fearon performs with eight other musicians when the tour budget permits. Last year Fearon added a new trombone player to the mix (who also appears on the album) and since then his small orchestra has been really taken off. « When I arrived in Seattle, I had to start completely from scratch. Reggae isn’t very well-known to musicians in this country, but after a lot of hard work and patience we got a very good band together. I’m not the kind of person who changes drummer on every album, I like to have a solid relationship with my musicians that grows over the years. This is the way to make great music in my opinion » In addition to his vintage acoustic sets, Fearon is also committed to perfecting his spiritual sound and political message: He supports victims inhumane and immoral liberal policies (« Poor Nana ») and calls on the taxman to join him on the path to love (« Come By Yah »). He explains his album title: « Violence, scandal and vice have become merchandise; that’s what sells the best in the media, films and even music… I want to offer an alternative. » The music resembles the man: his friendly and profoundly generous personality lights up his arpeggios. At the age of 63, the grandfather of Rasta has all the passion of a teenager, and goes through daily life with a smile and a kind eye. France has really become his second adoptive country. He has spent so much time in the TGV going from one end of the country to the other that the SNCF theme has inspired a song, ‘We No Know It’. He will begin touring again this spring to present his new album to the public live. Like every year, he will be alternating gigs at big festivals with more private concerts in small clubs.  But every performance will be treated with the same enthusiasm. « Continuing to live my dream and play my music is what fulfils me. It hasn’t been easy to get recognised, it has taken a long time; but I have persevered, and today, when someone comes to see me and tells me that my music has touched them, their words fill me with pride, that’s worth more than gold. » 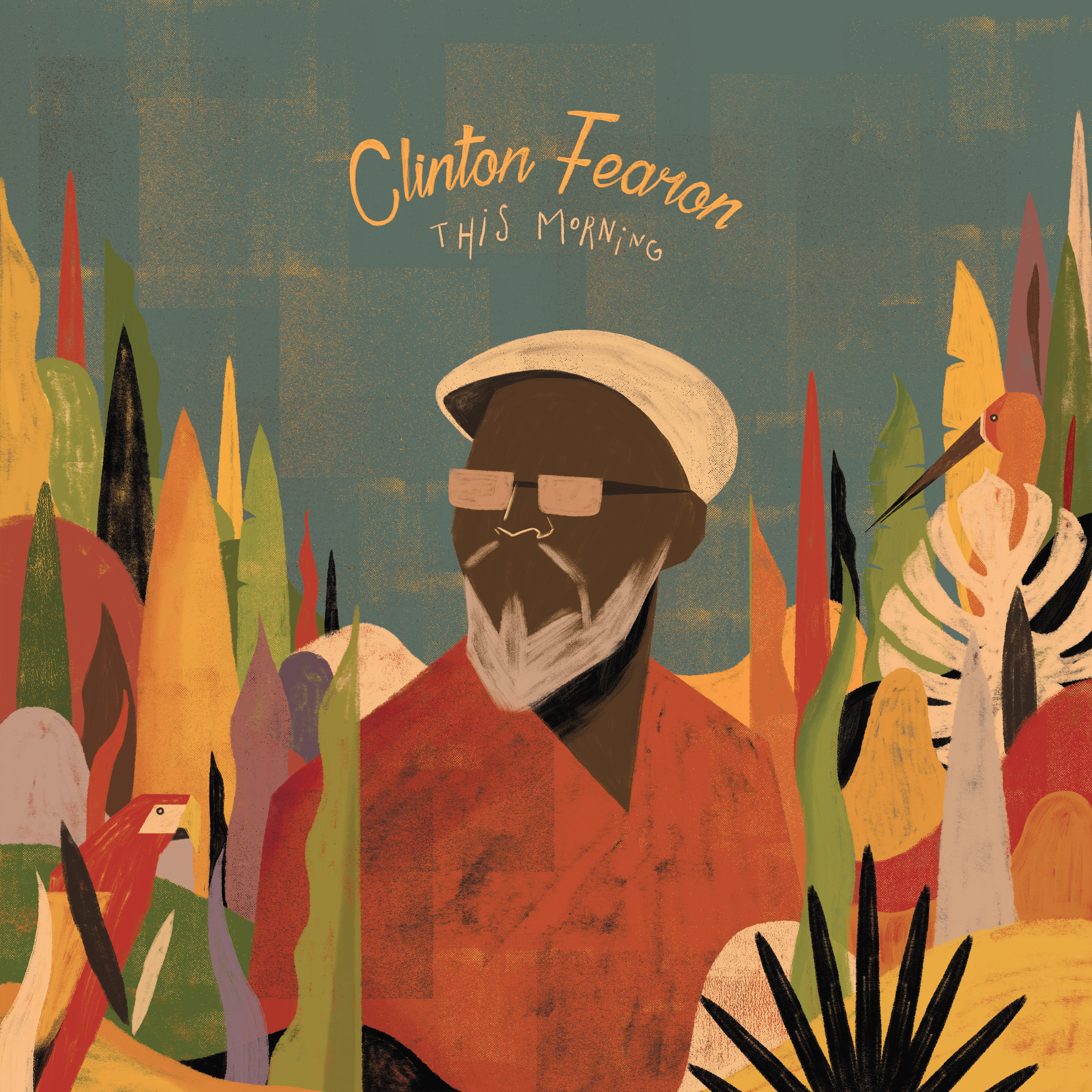