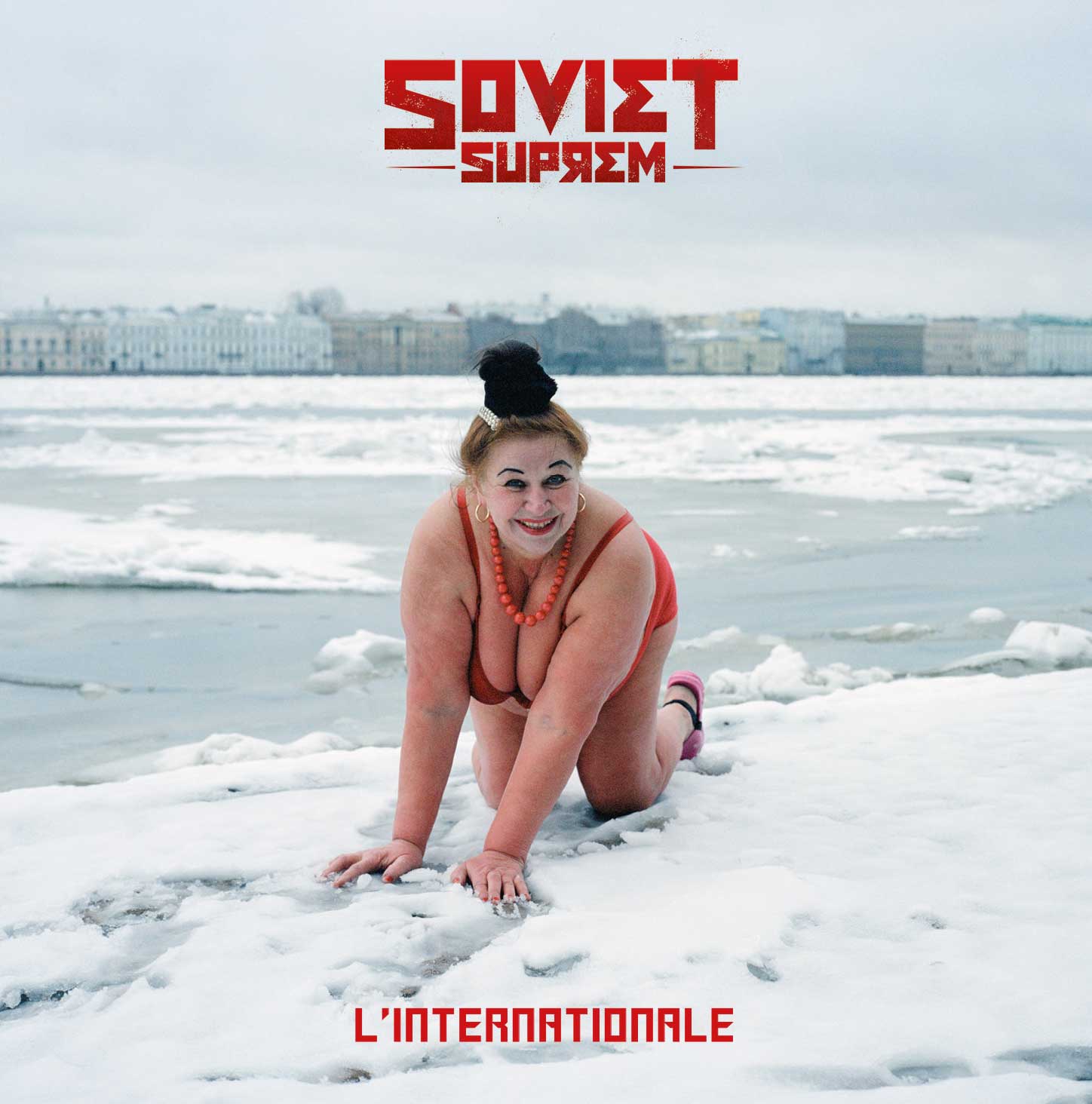 More than twenty years after the fall of the Wall, the Soviet Suprem has been reborn from its ashes. And it is in Paris that it decided to settle. While France swears by the West, spoon-fed « Yankee » culture throughout its youth, two musicians decided to take off and set out to conquer the East to live their « Balkan dream ». From gypsy hip-hop to the cumbia of the Balkans through the dub of the steppes, the song of the (extreme) left banks to Sirtaki hits, the Soviet: (Toma Feterman of La caravane passe and R. Wan of Java) have pulled out the heavy artillery to invade the dance floor and sabre the Champagne with a sickle. John Lenin has gagged Paul McCarthy; Sylvester Stalin has pulled out his red gloves and DJ Croûte Chef is hacking the macs from his PC to send you the main dish. Mexican bulls have gored the red flag; Pavlov’s dogs howl in the Bolshoi, the Stakhanovists have driven out the technocrats; Lady Gagarin is walking on the moon; Yugo Chavez is dancing the cumbalkania and we are arriving on foot from China! Here it is: The eye of Moscow has replaced the NSA and distils its subliminal propaganda… Everything is ready for the coup, we have drowned the ragga in the roma, we have rapped the head of hip-hop, we have « chartered » the language of Molière and we will send all groove posers to the Gulag. Join us comrade; Our « Balkan Beastie Boys' » International, crackpot and libertarian, will awaken mankind : LONG LIVE THE NEW WORLD DISORDER! 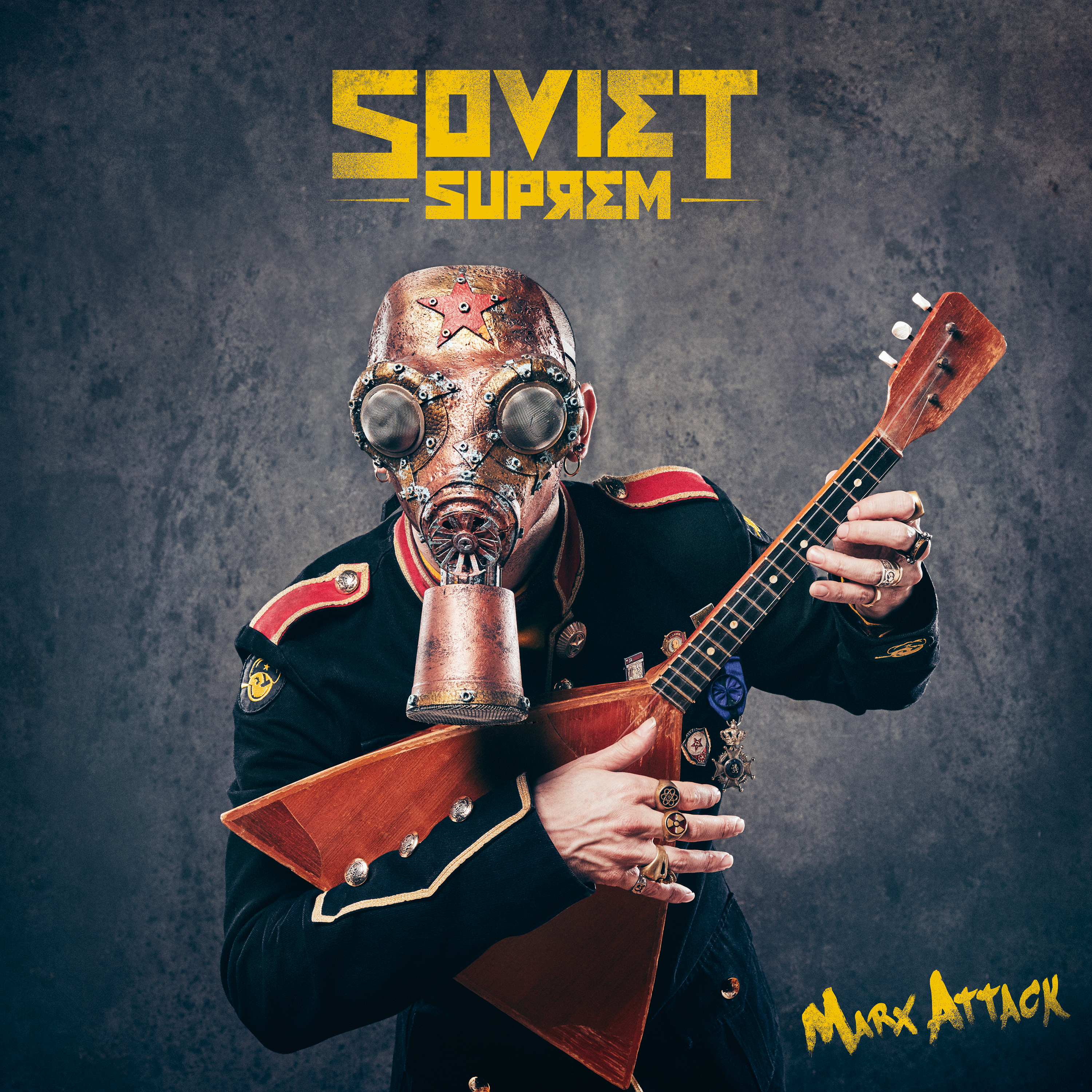